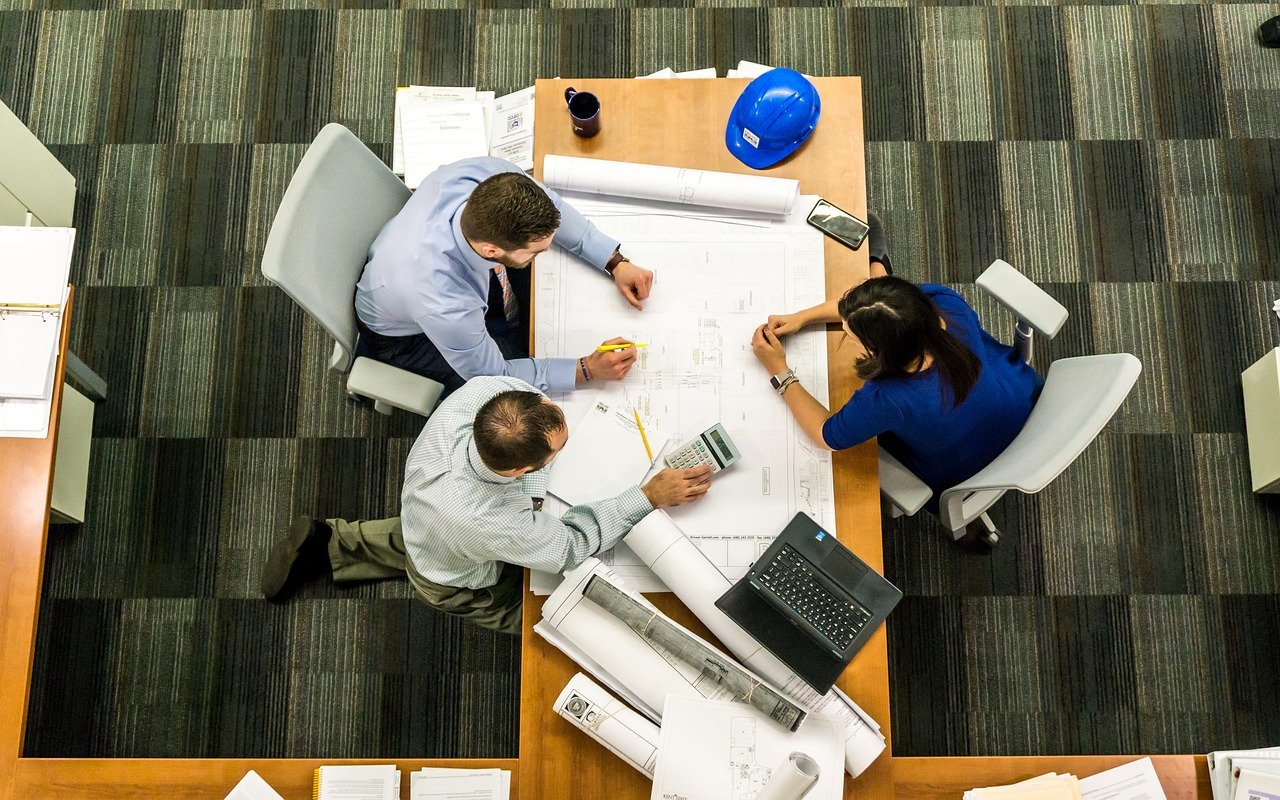 After I worked for a traditional big company in Japan for three and a half years, I came to Finland for my master’s degree.

After that, I got an opportunity to work for one of the fastest growing middle-sized companies in Finland.

Based on the experience at two completely different organisations in Japan and Finland, I would like to share my stories and findings by focusing on three different perspectives below.

* Please note that these stories are based on my personal experience, which means that they don’t always apply to each Japanese or Finnish company. 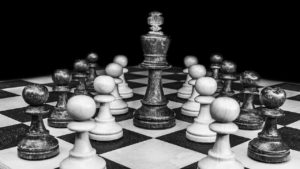 With the feelings of excitement and expectation, I joined a company based in Tampere as a summer trainee, that was known as a high-flying Finnish startup.

On my second day during lunch time, one gentle man joined our table in a cafeteria and he took a seat next to me.

He asked me where I’m from, what I do and when I started working. After I answered those questions, I asked him one question.

That was a mind-blowing moment to me who had previously worked only for a big, traditional company, where I didn’t even know the face of the CFO.

He also continued to explain.

“There might be strong hierarchy in big, traditional Finnish companies, but in general our society is not hierarchical.”

This happening was persuasive enough for me to believe that the company doesn’t have strong hierarchy and you can easily go talk to everyone, even if you are a trainee who is still studying at school.

I personally think that you can see the corporate culture from how decisions are made in the organization.

In the company I worked for in Japan, although I was able to think, plan, decide and implement by myself on a daily sales activities, many decisions still had to go through permissions of several different superiors.

Also, sometimes I needed to do random tasks based on one-sided orders suddenly coming from the superiors.

On the other hand, one thing I was surprised at the first Finnish company was that they focused more on discussion, two-way communication and consensus.

In other words, their decision-making process felt more democratic to me and I think it comes from the organisational structure with loose hierarchy.

I personally prefer organisations with loose hierarchy mainly for the following reasons.

You go to your workplace to WORK, not to care too much about senior employees, bosses and superiors. Your energy shouldn’t be spent for those extra work in the organization with strong hierarchy.

However, I realised one competitive advantage that a company with strong hierarchy is more likely to have.

Because of the hierarchy, that kind of company tends to take top-down decision-making. It wouldn’t be the most preferable way on a daily business activity, but sometimes it can be an useful approach to tackle urgent problems. 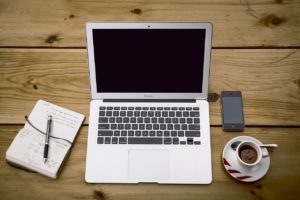 When I was working in Japan, first 15-30 mins in the morning were usually spent for administrative work, such as paper work, printing documents and stamping them.

I didn’t like it at all but it wasn’t possible for a junior employee like me to change those customs that had been ingrained in the company.

A couple years later from that time, I got an opportunity to work for a company in Finland, where all those procedures are streamlined.

No need to print out materials for each participant in a meeting, no need to stamp the documents (*stamping is a Japanese thing), no need to attach receipts from my business trip to approval paper, no need to fill in the holiday application paper and get a stamp of my boss just to get one paid holiday.

I know it’s pretty normal stuff in this 21st century at many companies, but I just love the simple, streamlined procedure.

My former boss at the Japanese company was quite exacting and always demanded me to focus on three points at work.

It wasn’t easy to fulfil their expectations and I was sometimes getting stress and pressure (as well as feeling annoyed sometimes) from working with them during the over three-year period.

Although that was tough time for me, experience and skills I got there resulted in helping me a lot when I started working for a Finnish company later.

However, I have to admit that work experience with the demanding boss wasn’t in vain at all. That rather turned out to give me a big advantage in working in Finland.

The attitudes and ideas towards job changes would be one big difference between Japanese and Finnish society.

I felt this difference from my experience of resigning from Japanese and Finnish companies.

As I wrote in my previous blog post about my story of how I quit my job in Japan, it took nearly 5 week just to get the resigning approval  from bosses/superiors in the companies.

The story of how I quit my job in Japan

Some colleagues there regarded my decision that I resign the company for my master’s degree abroad as something surprising.

Also, while some of them nicely wished me luck for my new challenge, no one has told me ‘Congrats!’.

On the other hand, when I resigned from previous company based in Tampere, Finland, it just took me 1 day to get the approval and another one day to go through the procedure of resigning.

Besides, most of the reactions I got from my Finnish and international colleagues there were positive and encouraging.

This means that people in Finland tend to take job changes positively in many cases.

These differences in attitude to career was one big culture shock to me and I like how people see career changes in a society with high mobility of human resources.

Japanese people tend to work for a company for longer period of time than Finns.

In other words, as I already mentioned, people in Finland are more likely to changes jobs in their career.

When I was working for a Japanese company, I realised that many colleagues focus on getting good evaluations from superiors and bosses inside the company. In a way it would be reasonable since many of them plan to work for that big company relatively for a long time.

On the other hand, it was more common to focus on your own market value rather than the internal reputation among Finnish people I worked with.

It’s important to create value and contribute for your employer, but you are not working for a company nor boss.

You and a company should be equal and there are a variety of opportunities and chances out there as well.

That’s why it would be nice to focus on getting versatile skills that can be used in the market, not just only in your company.