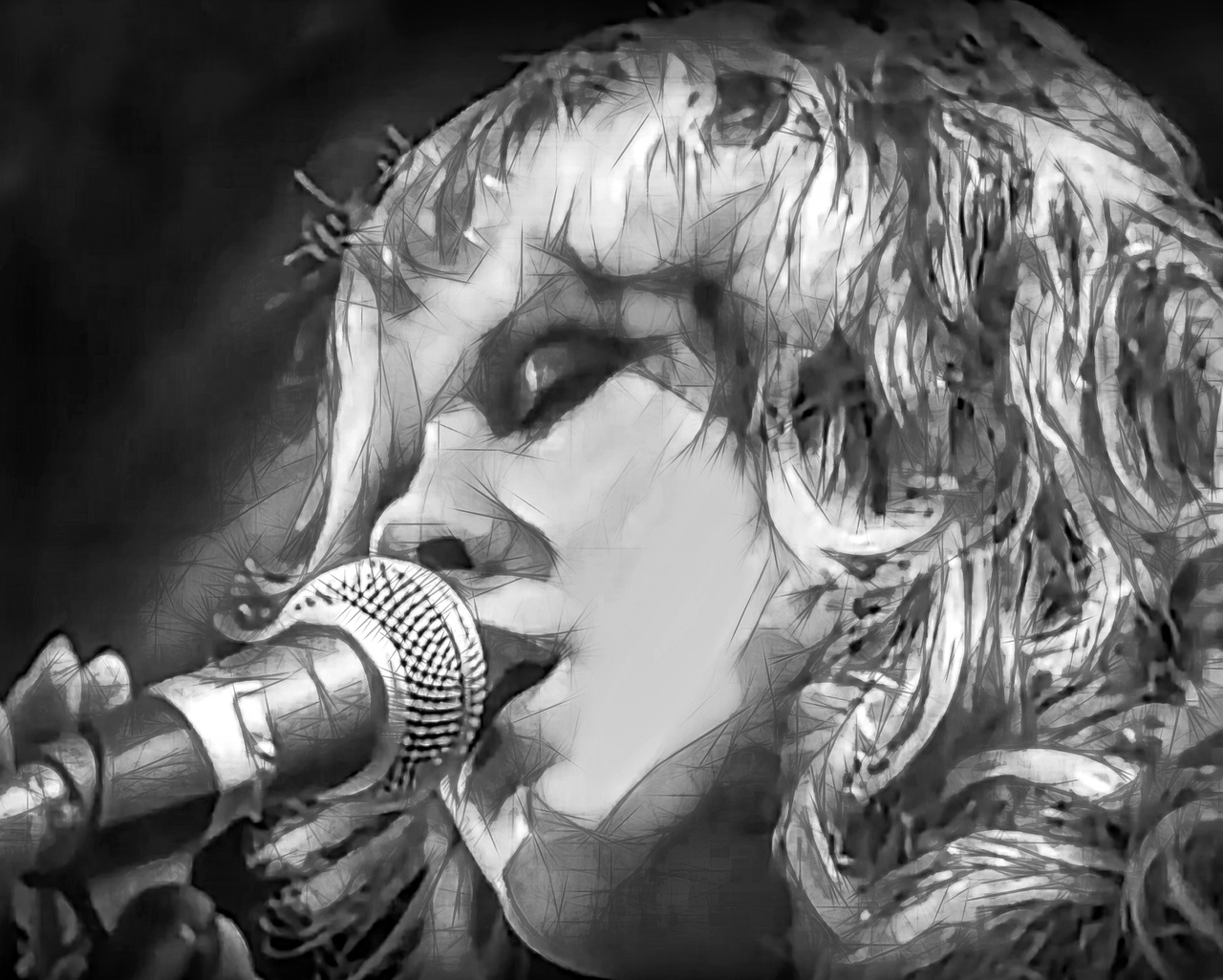 During the UEFA champions league held in the 2004 – 05 season, I often woke up in the middle of the night to watch the games of my favourite team, FC Barcelona, as I did in the previous years.

During the 15 minutes of the half time of each game, the TV program was showing beautiful street scenes of European cities with a song that has a haunting melody.

That wasn’t a type of song I liked to listen but for some reason it stayed in my head and I was watching the street scenes of Madrid, London, Amsterdam, and so on in the TV screen closely. 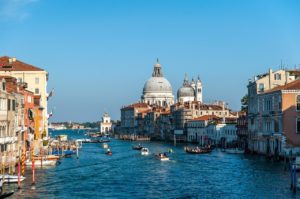 I even began to take an interest in Europe countries and wonder what it would be like to live in those cities.

Ever since after that season, I had been wondering what the haunting song in the TV program was but wasn’t able to find it out. Even google search didn’t work for that.

However, one day after 10 years since then, I found an answer at an unexpected time.

I was meeting my friend at a local cafe during the weekend. In the cozy cafe, many Western records and books were displayed and the owner was always playing Western songs mainly from 70s and 80s.

While I was having Guatemalan coffee one, one song started playing there and it sounded familiar and somehow nostalgic to me.

It didn’t take a long time at all for me to realise that it was the song that had been stayed in my head for 10 years.

I had to go ask the singer’s name and the title of the song to the owner before the song ends.

He was a bit surprised but kindly answered my question.

Do you see ‘your gypsy’？