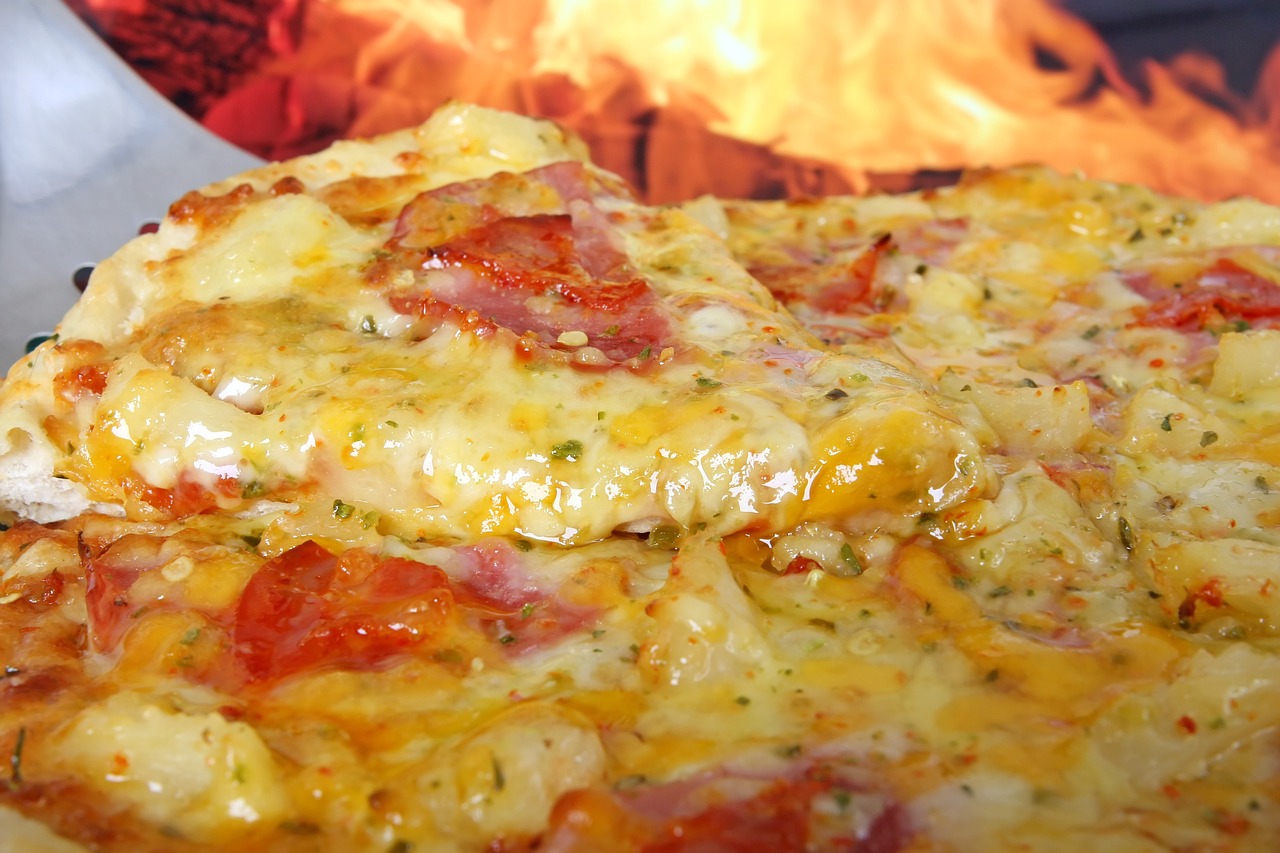 1. In a student restaurant

That was one winter day in one of the student restaurants of University of Jyväskylä. I was having lunch with my friends after the class and the menu there included pizza. Everyone knows that pizza from student restaurants isn’t the best quality but I took it.

When I had a seat, one of the two Italian friends saw it and immediately reacted.

“Oh no! You took the pineapple pizza!!!”

I wouldn’t had imagined until then that I get criticised (jokingly) by choosing pineapple pizza. Due to the small funny happening, our topic during the lunch time was pineapple pizza. The other Italian friend also explained to us.

“You know, if you go to a pizza restaurant in Italy and ask them to top with pineapple on pizza, they will probably kick you out”

She might have exaggerated a bit, but it was clear enough to understand that topping with pineapple on pizza is loathed in Italy. Also, I became curious about tasting authentic pizza in Italy someday.

Apparently pineapple pizza provokes public controversy every once in a while.

In 2017, the president of Iceland, Guðni Th. Jóhannesson got an international attention when he jokingly stated that he was fundamentally opposed to putting pineapple on top of a pizza.

In particular, he visited a high school in North Iceland and took questions from students at the end of his visit, where he was asked about his opinion regarding pineapples as a pizza topping. He answered that pizza topped with pineapple should be outlawed, which sparked international headlines.

Later he regretted comments about pineapple on pizza, but this happening shows that pizza is loved by people in various ways and it can be a sensitive topic.

In the midst of epidemic of COVID-19, there was news that show unpopularity of pineapple pizza from the land pf pizza, Italy.

“We might all die. But we’ll do it with dignity! ”

It is surprising that they sell pineapple pizza in a shop but this man says the reason is that the shop is in a touristic area. In that situation, there was no tourist and thus, it was left since locals don’t buy it. 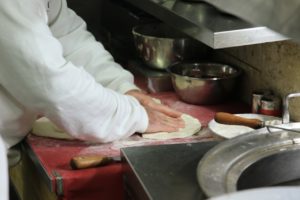 A couple month after I had the interesting discussion with my Italian friends in a student restaurant, I actually visited Italy during summer holidays. One of the goals during the trip visiting Rome, Napoli, Firenze, Bologna, and Venice was having pizza in each of the cities.

I was able to find pizza places everywhere from local pizzerias to fine-dining, and they were mostly cheaper than what we get in Finland but tasty. Besides, I saw with my own eyes that there was no pineapples pizza on the menus of pizza restaurants I visited.

I met with another Italian friend in Napoli and she took me to one of the most popular pizza restaurants in town. While enjoying this tasty pizza Margherita, she was telling me that Napoli has the best pizza in Italy as a proud citizen, and of course she didn’t forget to mention that the idea of topping with pineapple on pizza is horrible. 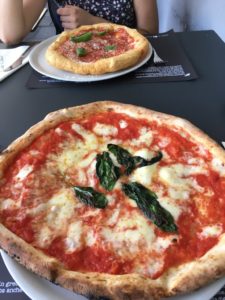 (Natalie Portman visited this place one week after I visited.)

My trip in Italy gave me authentic pizza experience and I intuitively got why Italians are against pineapple pizza. I realised that it might actually be a similar feeling when I tried some unique sushi in Finland and other foreign countries.

Among Japanese people living abroad, it is common to experience unique localised sushi, which is quite different from what they eat in Japan, such as sushi topped with avocado, salmon & cheese sushi roll, deep-fried sushi, and so on.

This kind of phenomena could happen everywhere when people find traditional food of their own culture in other countries. It might feel weird to see that authentic styles are minor compared to the localised styles but that’s one way how food culture is developed and how each food can be enjoyed by different people with diverse backgrounds. In some cases, people start food from localised style, and then start shifting to authentic style once they discover the fascination of authentic style.

Last but not least, I prefer Italian pizza to pineapple pizza.