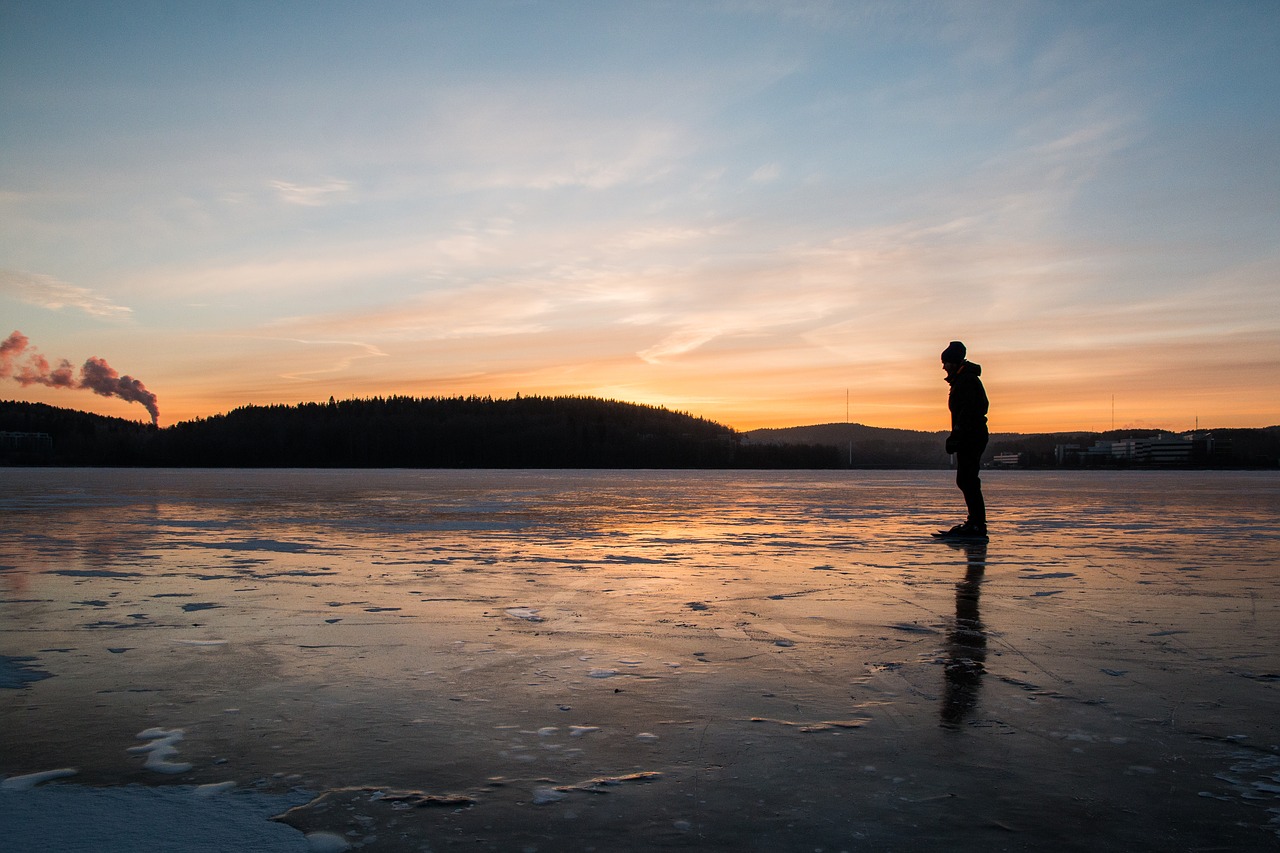 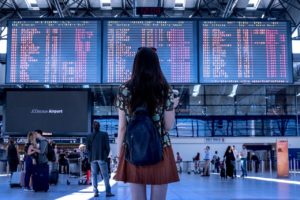 “Why did you choose Finland?”

That is a question I have got the most during my 4-year life in Finland.

When I meet someone new and tell them that I moved to Finland for my Master’s degree in 2016 and started working here after I completed the degree, many Finns become curious why I chose Finland, not other countries.

I guess other foreigners who moved to Finland for study or work also get this question quite often from Finnish people. I sometimes answer something that sounds reasonable, such as “Education was free and the quality seemed good too”.

Well, that could be true, but it’s not the original reason. To be fair, Finland wasn’t my first choice. However, After I decided to follow my intuition and go with the flow at some point of my life, I ended up in Finland as a result of all the “dots” getting connected each other.

In this blog post, I want to share the story of how I ended up in Finland and why I chose Finland. I usually don’t answer the whole story to all the people who asked the question above. 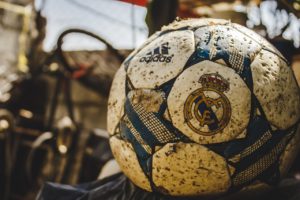 This story can be traced back to nearly 25 years ago when I started playing football. As an enthusiastic football player, I also liked watching football. As I got older I started following international teams and especially I was a big fan of FC Barcelona.

Even though I hadn’t been abroad until the age of 16, I knew quite a lot of country and city names through football. When I found new country names on TV or magazines featuring international tournaments, I liked doing a quick check about the countries and imagining about different culture there.

During the UEFA Champions League held in the 2004 – 05 season, the Japanese TV program was showing beautiful street scenes of European cities during the half time of each game.

These were accompanied with beautiful songs from Fleetwood Mac. This made me take an interest in European countries and even dream about living there someday.

When I was 20, I had an opportunity to study in Vancouver as an exchange student. Life there was great and I fell in love with the cosmopolitan city with rich nature and people with diverse background.

During my student life at the University of British Columbia, I met quite many European students and realised that many of them were aiming to pursue Master’s degree.

Since it’s not very common to continue to Master’s degree after bachelor’s in Japan, I got curious about studying in Europe. Also, as a football fan, Europe had been my dream destination and thus, I started wondering if it’s possible for me to study there someday and if so, how I could achieve that.

That’s how I got the idea of doing my master’s degree in Europe. 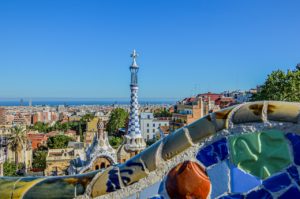 After I finished my bachelor’s degree in Japan, I started working. The idea of pursuing master’s degree in Europe always remained active even if I had busy working life in a traditional Japanese company.

After two years, I started preparing to apply for schools in Europe. The first idea that came to my mind was applying for some business schools in Barcelona. The reason was quite simple. I was a big fan of FC Barcelona and I simply thought that it would be cool to study there and watch football games on the weekends.

One summer, I actually visited Barcelona to see how the city and schools are like and I did some research by asking local students as well. I loved Barcelona. I was impressed by the beautiful Mediterranean Sea, beaches, tasty local food, passionate vibes, friendly people, Camp Nou Stadium, and so on.

I truly thought that it would be awesome to pursue my master’s degree there. However, I found out critical issues too. First, tuition fee can be pretty expensive for international students from outside of EU. Second, it seemed that the school systems are not as organised as other EU countries there. (It’s Spain…so it kind of makes sense though…)

I searched for options for scholarships but they were quite limited. I didn’t want to spend 8,000 euros for tuition fee nor take any student loans, so I decided to look for other opportunities in other countries.

5. And I chose Finland

Even though my trip to Spain was fun, I needed to start over to find schools to apply somewhere else in Europe. Luckily we live in a modern world where we can find plenty of info we need online. I opened my laptop and googled like “Europe Master’s degree Free”. Then Google showed several European countries that basically offer free education to foreigners : Germany, Norway, Estonia and Finland.

Germany : Most schools required international students to know at least intermediate German skills from the beginning. So I removed Germany from my options.

Estonia : One school in the capital area seemed interesting but I thought the country was a bit too small to me.

Norway : There was one school that offered master’s degree in the specific area I was interested in but the school is located up north, which was far away from Oslo. I decided to apply for the school but wasn’t really sure if I wanted to move there. Plus, I didn’t know anything about Norway so it was hard to imagine life there.

Finland : Two schools had master’s degree programs in the specific area I was interested in. I didn’t know much about Finland, but at least I had good image and was able to associate Finland with some of the cultural stuff, namely, sauna, Moomin, Marimekko, Santa and northern light. After doing some research, I found out that Finns and Japanese have many similarities and Finnish culture seemed intriguing. Somehow intuition whispers to me that Finland is the right country.

Based on these speculations, I applied for three schools, one in Norway and two in Finland. (You can read more about the application process here.

After a couple month, I got the results. I got rejected from the school in Norway but luckily I got accepted from the two schools in Finland. I chose one of them by taking the school curriculum, the location and a reputation into consideration.

6. The dots were connected

I know some people who had been eager to study in Finland with clear reasons. As I mentioned above, however, my pathway wasn’t like that. I didn’t have cool-sounded, specific reasons when I chose Finland.

It was more like I was going with the flow as the result of the “dots” getting connected each other.

More specifically, football brought me an interest in living abroad and different culture  → If I want to live abroad, I should learn English. → I did my exchange in Canada → In Canada I got the idea of doing master’s degree. → I tried to move to Spain but there were some barriers for that. → I found Finland and decided to apply.

All of this actions were not planned at all beforehand. I had no idea what the next chapter of life will bring me in each phase but one dot led me to the next dot and then to the next one again.

As a result of the dots getting connected, I ended up moving to Finland. Let’s see where my “dot” will take me to next.

4 thoughts on “Why did I choose Finland?”