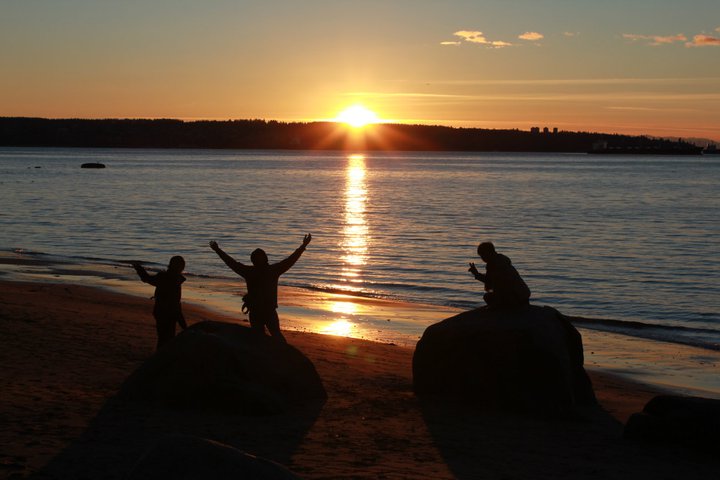 My experience about intercultural adaptation and culture shocks in Finland might be the typical ones but would be interesting to share some of the stories and the analysis.

Since I came here as a master student in the autumn of 2016 (See how I ended up in Finland from this post), I have encountered culture shocks both from Finnish people and other international students with diverse backgrounds.

There are several different theories and models that describes the patterns of how people adapt and become socialised into foreign societies such as U-curve model. It seems that my experiences could be somehow applied to W-curve-model shown by Gullahorn and Gullahorn as below.

This model explains the pattern that what state of minds people go through and it includes Excitement Period, two Crisis Periods, Adjustment Period and Re-adjustment Period.

Of course the length of each period should differ depending on each person.

Before I moved to Jyväskylä (A student city located in the central Finland where I studied), I was staying in Helsinki for a couple days just to feel atmosphere of the capital city.

There I was fully enjoying my “honeymoon period” and intuitively thought that it would not be hard to achieve intercultural adaptation in Finland because cultural distance between Japan and Finland didn’t seem to be far to me.

For instance, people in Helsinki were kind to me who was there as a new comer and also they respected my personal space as well. In addition, the public transportations were quite punctual and well organized just like those of Japan.

So I somewhat expected that my state of mind would skip “Crisis Period” and go directly to “Adjustment Period” from the honeymoon period.

After spending three days in Helsinki, I arrived in Jyväskylä with the feeling of excitement. However, when I was walking around the city center and observing what local culture there was like, I noticed that I didn’t see any Asian people like me in this city and I don’t know anybody there.

Plus, I realised that I have to start my new life soon in the environment where I have to take care of myself. That was the moment my state of mind got into the Crisis Period.

The next day, I moved in my student apartment and met some Finnish students there. I behaved friendly to make new friends but some of them were too shy to talk to me and didn’t try to have proper conversations with me.

After a couple days later, I went to the communal sauna of my apartment building and met some of the neighbours including the ones who hesitated to talk to me when I moved in. The surprising thing was that they were very friendly to me at sauna as if they were different people from the last time.

How sauna plays a vital role in Finnish life was the first and probably one of the biggest culture shocks I encountered in Finland.

I used to study in Vancouver as an exchange student for one year and that experience helped me a lot to adjust myself to life in Finland. Also, other culture shocks such as difference in working style, food, education systems and weather contributed to the promotion of adjustment in a good way.

I was able to enjoy learning those new things and adapting some of them to my lifestyle if needed. I had a positive mental attitude in the stimulating Finnish life.

After I had the first adjustment period, my state of mind was gradually getting into the second Crisis Period, where I faced another big culture shock. In the second semester, I worked with a classmate from one Asian country for the group project.

What was culture shock to me was that he always came late for the meeting without apology and did not care about the deadlines nor some other works. That was the main element in the second crisis period in addition to the depressing winter weather in Finland.

Fortunately I had enough mentality to consider those as learning opportunities. In addition, I met nice Finnish people who made me feel more integrated into the new culture (I still appreciate their support). Also, I got encouraged by my family and friends in my home country as well.

Thanks to those, I got out of the second crisis period and reached the re-adjustment period. Considering to my attitude and belief toward the new culture in Finland, I have been trying to follow the concept of “When in Rome do as the Romans do” to respect the local culture.

At the same time, however, I always try to utilise good aspects from my culture that seem to work well in other cultures, such as being polite to other people (especially elderly people) and being on time so that I do not waste time of other people.

In my opinion, the most difficult part of intercultural adaptation would be balancing yourself between two different cultural values, but that could also be the most important part to adjust yourself to the new culture.

Luckily I have lived in three countries so far (Japan, Canada & Finland) and many people helped me which I appreciate a LOT. I hope I can be a help of someone who is trying to adapt the different culture here in Finland.