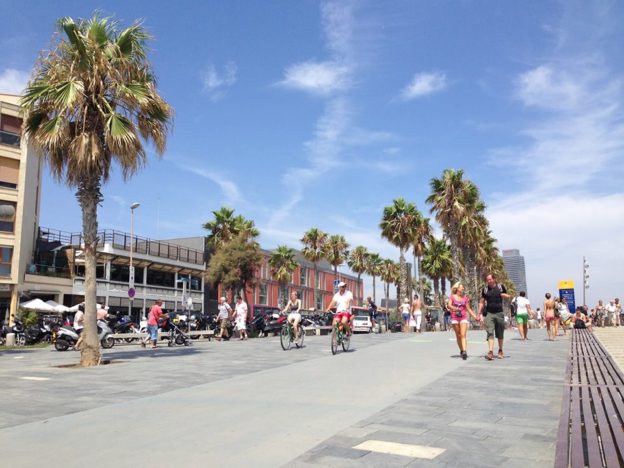 Barcelona was my dream city since childhood. I first got to know the name of this city through football but later on I found many other reasons to visit there.

The awesomeness of the city is proved by the fact that you can find various interesting pieces of work and productions that are themed on Barcelona.

These are some of the examples.

I’m not gonna write a lot about famous touristic spots here but instead, I’d like to share things I liked about Barcelona and tips including how I would spend time if I visit there again.

1. Feel the atmosphere without doing anything special

When I visited Barcelona, I visited most of the touristic spots including the famous museums featuring masterpieces of Picasso’s and the architectures by Antonio Gaudi, such as Sagrada Familia and Park Güell. Those were magnificent! 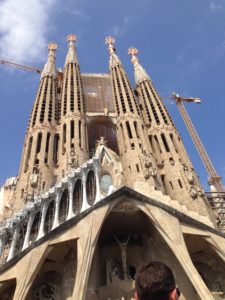 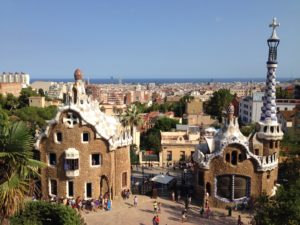 If you have certain purposes to visit Barcelona you should spend time for that, but if I visit there next time I would probably try not to spend time to visit around places introduced in guide books.

Instead, I would try to : 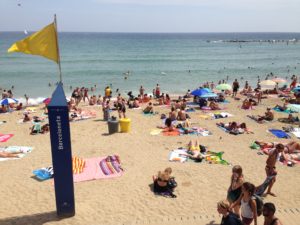 These don’t sound exciting nor productive way to spend time but you can feel the unique atmosphere of the city of the passion by seeing the city carefully with your own eyes. Barcelona has its own atmosphere that could be understood only by people who have actually been there.

You may also want to walk around the city to find cool local shops in the old town. For example, you could find a tiny chocolate shop which can’t be found from guide books.

Barcelona apparently has various kinds of gastronomies from “tapas” that is good with wines to authentic Catalan or Spanish meals featuring local ingredients. One thing I still regret is that I didn’t try many of them while staying in the city (Instead, I bought sushi and asian food from the supermarket…) 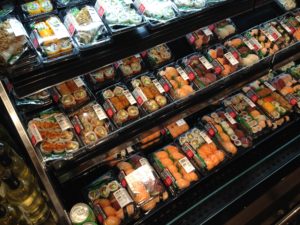 It would be great experience to do bar/restaurant hopping every night to enjoy the local food culture, or to savour genuine traditional/modern meals that have developed along with the history.

I can share one picture from the local bar that had a variety of tapas. My friend who showed me around the city told me that those plates are made to taste especially good with sangria. 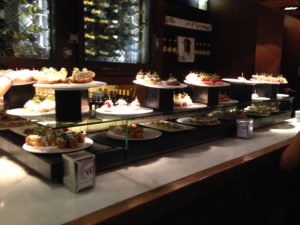 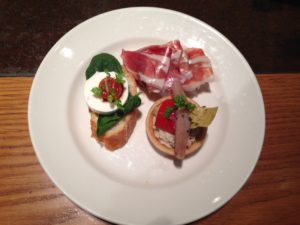 3. Watch the football game of FC Barcelona (even if you are not a football fan)

“Watching a game of FC Barcelona at Camp Nou Stadium” would be on the bucket list if you are a football fan. But if not, I would recommend you to try that!

It is always a place where world-class players show you the amazing skills at one of the biggest football stadiums in the world that creates an atmosphere of excitement. There are reasons why people around the world are crazy for the Spanish team and you should feel that. 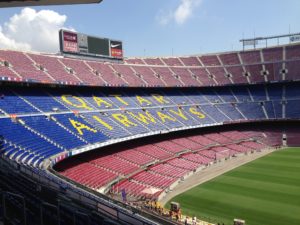 You will learn what has been united people in Barcelona, what makes them “Barcelonista”, and what has been a hope and a dream after watching the game there.

The appealing aspect of the city can be expressed in the novel The Shadow of the Wind, mentioned below.

“This city is a sorceress, you know, Daniel? It gets under your skin and steals your soul without you knowing it.”