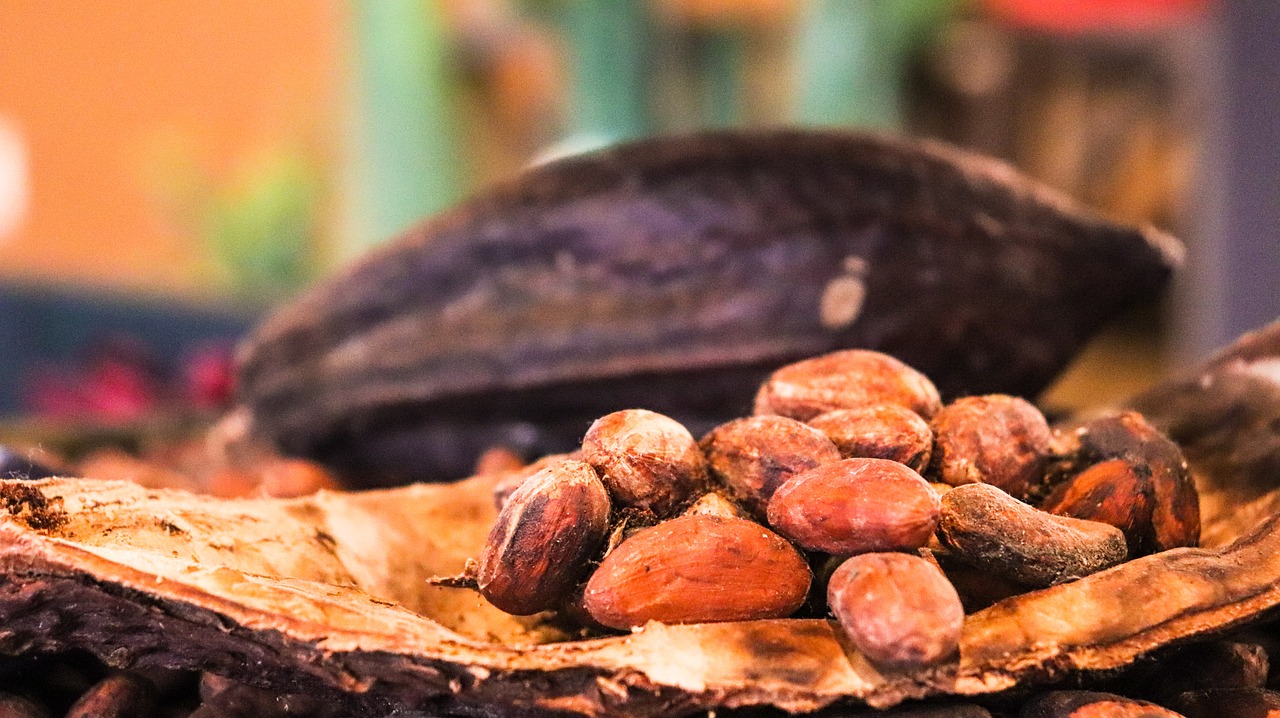 My challenge to come to like salmiakki has just started.

This great opportunity came from one of my tweets below.

In my first year in Finland, I didn’t like 3 black-colored Finnish food; Mustamakkara, Mämmi & Salmiakki. After 2 and a half years, I can now eat two of them.

My next and last target would be the toughest one, SALMIAKKI. It might take years but at least I want to challenge.

Coincidently, one person from Fazer found this tweet and he Kindly told me about Fazer Exhibition Tour held beside the main factory, so that I get to try various kinds of salmiakki. (More info from official website)

So, with excitements and expectations, I arrived at Fazer factory. Surprisingly, it already smelled like chocolates when I got off the bus in front of the factory. 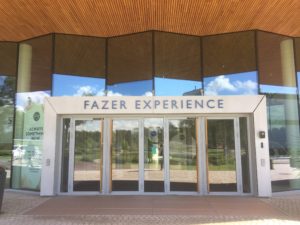 When you get into the entrance, you can see Fazer cafe on the right and the shop on your left. 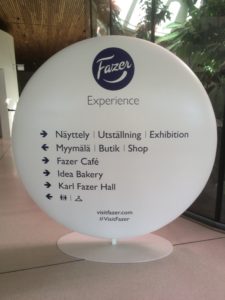 The exhibition tour I joined was in English, whose guide said she knows everything about the company.

First, we watched short films which explain general info & history fo the company and daily operations at the factory.

Here are some fun facts :

After that, we moved on to the exhibition part. 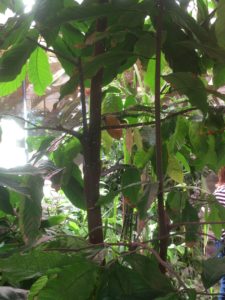 Real kaka trees. As this place was so hot & humid, my friend had to go get water after staying for 5 minutes. 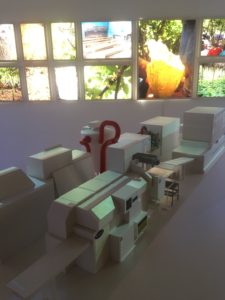 100,000kg…this is the amount of chocolates made at this factory in one day! 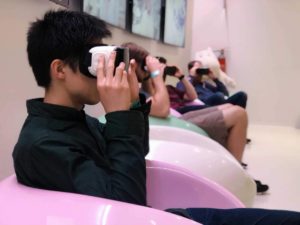 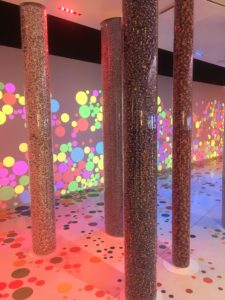 Polls filled with Fazer candies. My dream house would probably look like this.

After the guide explained the main parts of the exhibition area, she gave us free time for around 15-20 mins.

During this time, you can freely eat AS MANY Fazer products displayed there AS POSSIBLE!

BUT don’t take back home with you! 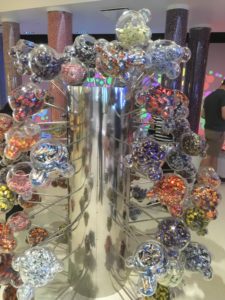 Dream time for a chocolate lover. 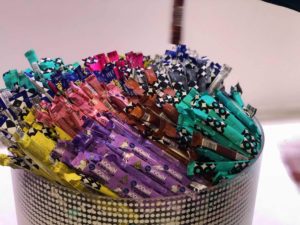 But the good things was that I found some good ones that I could try again such as “Pantteri”.

Since salmiakki flavour stayed in my mouth, I had to freshen my mouth with my favourite, Geisha, in between salmiakki… 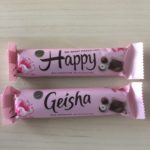 Then, I challenged this licorice chocolate, which I didn’t really like before. Actually, it’s not really bad now. Licorice flavour gives some accent to the chocolate. 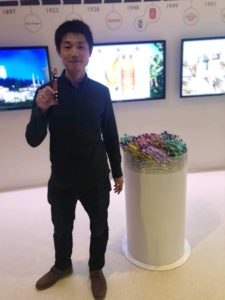 This is a progress!

This exhibition area has water places, which is nice. 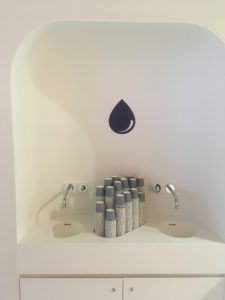 After everyone had sweet time with the sweets, the guide gave the tour participants a gift bag. 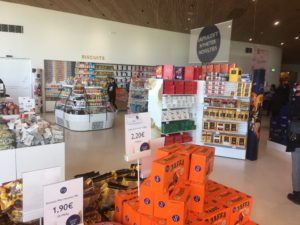 I’m still struggling with enjoying salmiakki. However, some of the salmiakki product lines felt easier for me, so I could still try them again sometime later.

One good progress is that I can now eat liquorice chocolates.

Maybe I can start from trying liquorice and get used to it a bit more before trying to salmiakki again.

As a result, salmiakki still remains on my ‘Food challenge list’ but I found some clues for that.

Therefore, my random idea is that salmiakki candies might go well Japanese sake as nibbles.

As there should be some other ways to enjoy salmiakki, it would be interesting to see ‘Serving ideas of salmiakki by Finns’.

I think what usually happens to many foreigners like me is that their Finnish friends first make them try salmiakki and they find it weird.

After that, they never try it again without caring the feature of each salmiakki product lines, even though each of them should have its own appealing points.

What this Chocolate gives you is not only the sweet experience but also some life tip, “Do what makes you happy”.

It’s interesting that this chocolate was named as “Geisha”. Luckily I got the background reason for that.

Peter Fazer, the grandson of Karl Fazer, was inspired by the Japonica-pastry and he also represented Finland in Tokyo Olympic games 1964. Please read more https://t.co/UA4ck4y8Us

Even though one of the products has Japanese name, I haven’t seen Fazer products in Japan.

My friend told me that she saw Fazer chocolates in the Moomin Valley Park that was opened in March, 2019 in Japan.

I don’t know if Fazer is trying to sell the products in Japan but anyway, this might be a good time for them to increase the name recognition among Japan people.

For instance, this year, Finland and Japan marked the100th anniversary of diplomatic relations. Moomin Valley Park was opened as well.

Next year, the Summer Olympic will be held in Tokyo.

For example, it would be interesting to see Fazer promoting Geisha there with real geisha in Kyoto and how Japanese people find it.

I realised that knowing the past and present of traditional Finnish companies might be a good way to learn Finnish culture and history.

We can see ‘Finnishness’ in those company cultures that have been developed through the history.

I believe that knowing those core parts of Finnish companies would help us realise and reinvent the competitive advantages and notable features of the companies and industries of this country.

It would be intriguing to join factory tours of other companies as well.