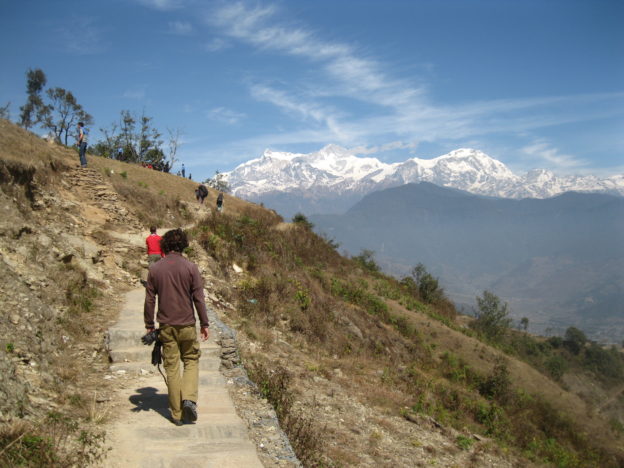 When I was in my 6th grade of the elementary school, we had “International Day” where each pupil had to do a research about one foreign country and make a poster to introduce about the country.

For some reason I chose this mysterious kingdom, Nepal.

I don’t really remember what I wrote on that poster about Nepal, but I can surely remember that I was amazed by the world’s highest Himalayas during the research.

Ten years later, I visited Nepal as a graduation trip and I was being blown away by the view of Himalayas while paragliding.

During my trip in Nepal, I was mainly staying three cities; Kathmandu (the capital), Pokhara, and Chitwan.

In Kathmandu, the most chaotic city I’ve ever visited, I encountered many cultures shocks. 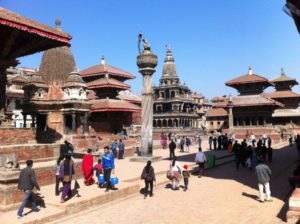 Chitwan had a huge national park which features a variety of wildlife. There you can see a variety of unique wildlife including elephants and crocodiles. 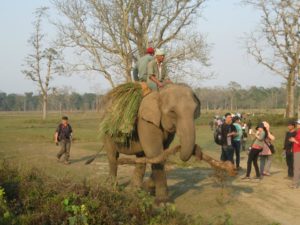 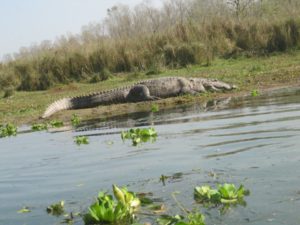 Here I’d especially like to share my experience in the beautiful city of Pokhara, also known as a gateway city to Himalaya Mountains.

Even if you are not a professional hiker, you can get to see amazing view of Himalayas from the city, or by short hike to the hill nearby as well as paragliding. 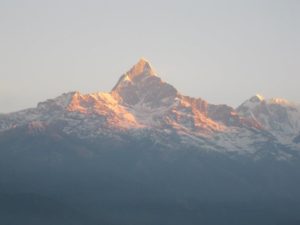 In Pokhara, I met two local kind guys who were working for a hotel I was staying and they took me to several places like boating and local book shops.

I was just in love with the view of Himalayas on sunny days, and those local guys told me everything about Himalayas they know. 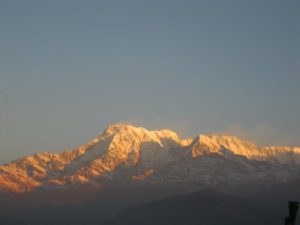 “If you want to grow and gain greatness as a person, develop a solid base of yourself. All kinds of experience will help it even if you don’t know your goal”

That was really a meaningful teaching to me because I was about to start my new career at Japanese company 2 months after the trip.

Sometimes you get significant advice or come across impressive words at an unexpected timing while traveling.

Perhaps I leave on a trip to encounter something new and lasting impression like that.